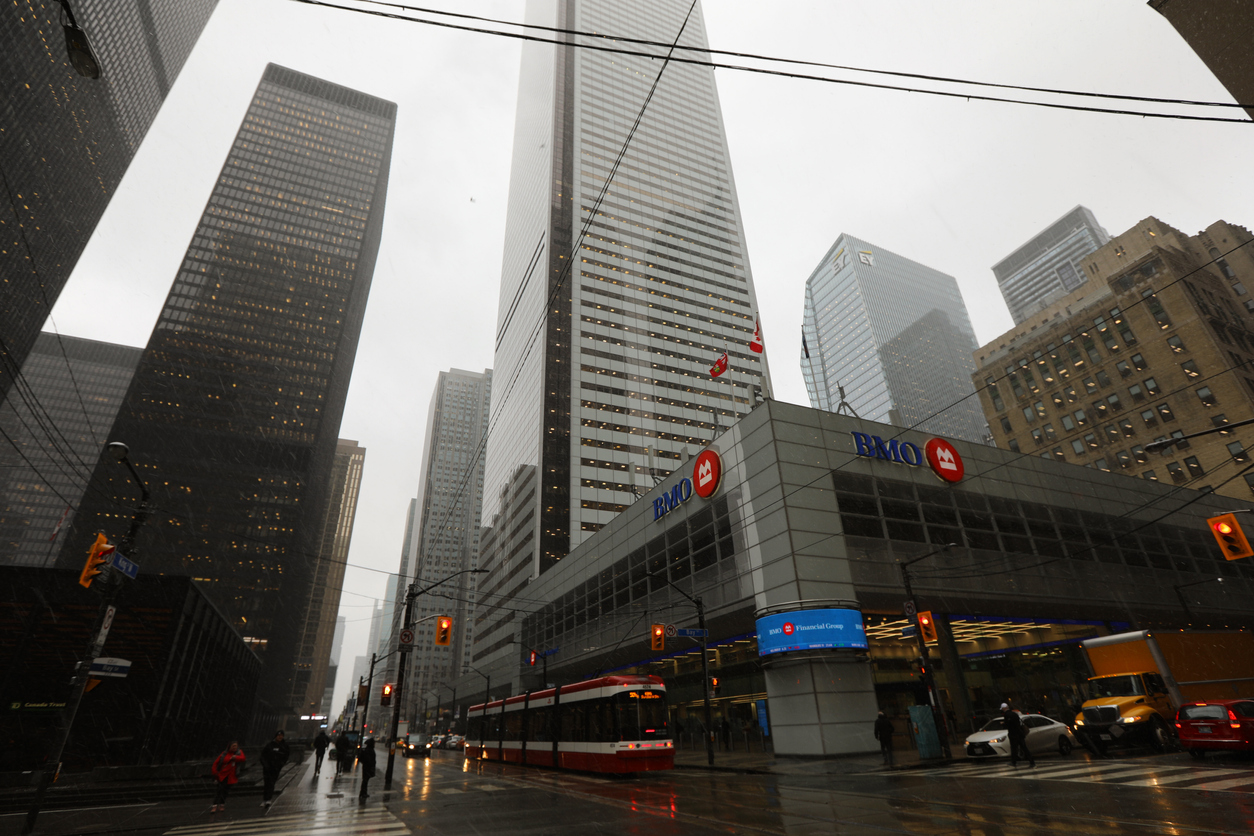 In Toronto: What the condo slowdown could mean for the rest of the market and buyers grow shy in heated environment.  Elsewhere: Why Canadian real estate could be entered a bull market, US home prices make gains, and what Berlin's rent cap could mean for other major cities.

‘If you can’t sell your condo you can’t move up’: Will the drop in Toronto’s downtown condominium prices spread to detached house prices? (Toronto Star)

Sage Real Estate Agent April Williams advises her investor clients against listing right now. But she said many are looking to unload their units. “Their tenants are leaving and they don’t want to take on new ones, especially with rental rates dropping. Some of them have had Airbnbs in the past and they can’t really do that anymore so they feel it’s time to move on,” she said.

Ms. Battle calls the segment between $900,000 and $1.4-million “the price range that does not sleep” in single-family dwellings, but she adds that lots of pent-up demand from buyers was satisfied over the summer when the market came out of the spring lockdown.

This is not the first time suburban condo development has surpassed the city’s but marks the widest margin on record. As well, sales of preconstruction condos more than doubled in the suburbs compared with the third quarter of last year, while sales dropped 16 per cent in the city of Toronto over the same time period.

“Doug Ford signed the death warrant for thousands of small businesses over the weekend,” said Dan Kelly, head of the Canadian Federation of Independent Business (CFIB) in an interview. He hopes the Ontario government will turn around and offer additional subsidies to small and medium-sized businesses (SMBs), and suggests the province could top up the differentials businesses receive from federal rent and wage subsides, which were recently expanded and extended.

The event, part of National Housing Day, was held to draw attention to the plight of people living in encampments. Snow fell as the activists put together the insulated foam structures that will be distributed to people experiencing homelessness across the city.

Why real estate could be entering a prolonged bull market (Yahoo)

We’ve been getting monthly updates from the ground floor from Realosophy Realty’s John Pasalis and Oakwyn Realty’s Steve Saretsky, who help make sense of it all, with advice for anyone buying or selling a home. They both think the rally still has legs and expect to see strong markets in Toronto and Vancouver in the months to come.

Money is already flowing to Ontario, Nova Scotia, Saskatchewan and British Columbia, but documents tabled in the House of Commons last week show that three more unnamed provinces have signed up for cash.

Nova Scotia’s Liberal government is bringing in temporary rent controls amid a series of evictions of low-income tenants and rising homelessness in Halifax. Housing Minister Chuck Porter said Wednesday that rents across the province can’t increase by more than two per cent a year. The restriction is retroactive to Sept. 1.

The viral pandemic disrupted the spring home buying season, pushing many sales into the late summer and fall. Home sales jumped to the highest level in 14 years in September, a sign that the increased ability of some Americans to work from home and the desire for more space is spurring greater demand.

When the Coronavirus Pandemic Settles Down, so Will Homeowners (Wall Street Journal)

America’s housing market has been radically changed by the Covid-19 crisis, and some of those changes will persist. But the first thing to come after the crisis passes will be the hangover.

In a city where the vast majority of residents are renters, it’s estimated that more than 365,000 households are eligible for the rent reduction. A report in Der Spiegel had the number as high as 512,000 apartments. The measures undertaken by authorities in Berlin were also met with widespread approval, as more than 70% of Berliners were supportive of the plans to freeze rents and introduce upper limits.

Yet it was actually among renters where the most obvious inequalities were exposed. While the government put a temporary freeze on evictions (which is now back in place until January), there was no system of guarantees to match the government-backed deferral of mortgage repayments for homeowners.

END_OF_DOCUMENT_TOKEN_TO_BE_REPLACED
This Week In Real Estate