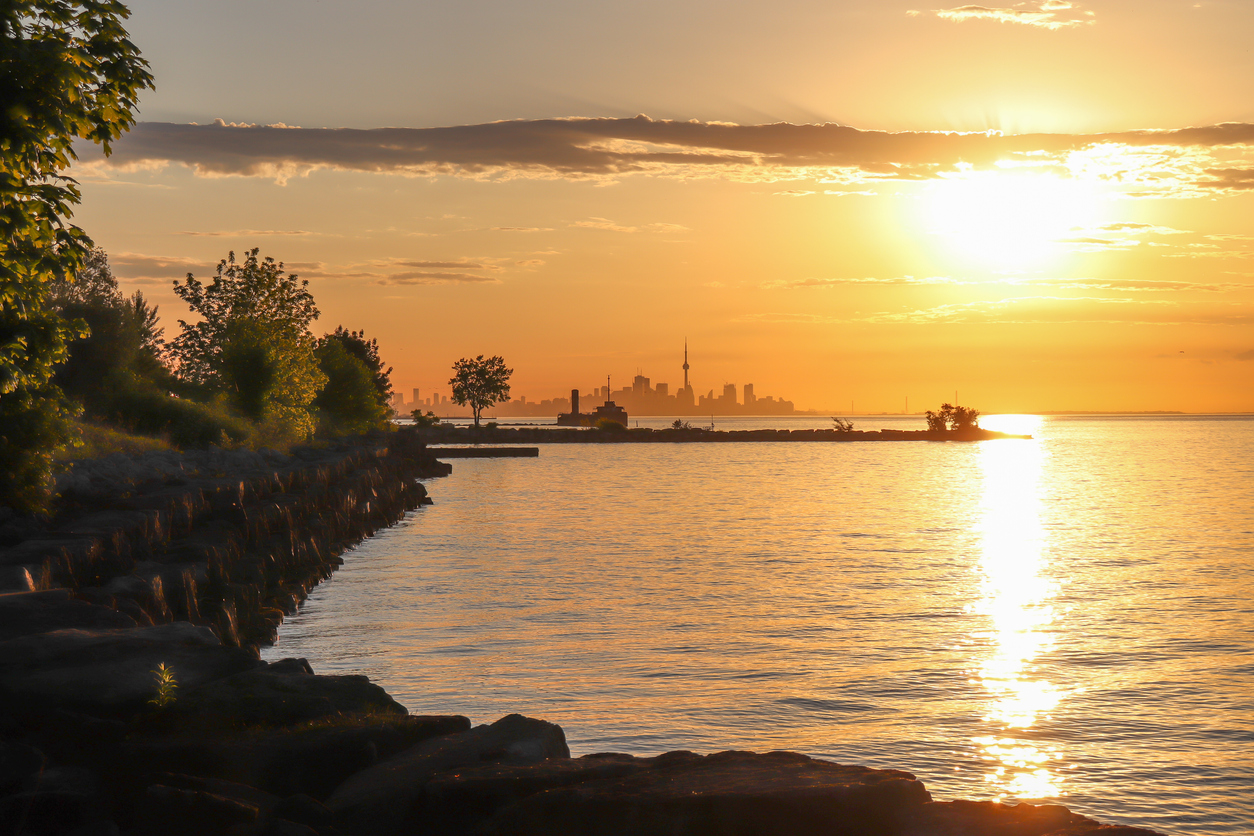 In Toronto: Young tenants are leaving tiny condos in the city's core, but for investors, it's time to watch and wait.

So what's the future hold for Toronto's once soaring rental market? John Pasalis, president of Realosophy Realty, says it depends on several different factors. "How long [the pandemic] lasts, how low rents go and how well financed investors are," said Pasalis. "Some investors are going to be forced to sell, and condo sales are already down in Toronto."

For Downtown Condo Investors, Now is the Time to Watch and Wait (Toronto Storeys)

“If you want to be somewhat conservative, you’re either going to wait for further softening in prices — if you think that’s going to happen — or you at least wait for the rental market to start recovering a little bit, because if you’re buying now, as an investor, not only is your rent significantly lower, but your vacancy is higher. It might take you two to three months to rent out your unit,” says Pasalis.

A Toronto couple could work remotely. So they moved to this $1.6-million Blue Mountain mansion (Toronto Life)

Shopify announced it was going totally digital in May, letting employees work from anywhere with a solid Wi-Fi connection. So we started perusing real estate listings. We were interested in Collingwood because it’s a great four-season town; it’s only two hours away from Toronto and an hour away from our family cottages; there’s plenty of development under way, so we wanted to get into the market while things were still relatively affordable; plus, Parker’s brother lives there.

‘The developers are all in control’: Doug Ford’s government moves to limit the power of conservation authorities, sparking fears for the environment (Toronto Star)

In particular, the legislation takes away the role of the conservation authorities to provide science-based input on development applications, and their cumulative impact on the environment, floodplains and watershed, and puts the power to issue permits for contentious developments directly into the hands of the Minister of Natural Resources and Forestry — allowing decisions potentially to be made based on political influence rather than what is best for the environment.

The NDP housing proposal will necessarily be part of a larger platform and pitch the party makes to voters in the next election, but it is implicitly making two assumptions about events between now and 2022: housing will still be a top-of-mind issue for voters, and the policies of the current government won’t help much. We’ll see whether it made the right bet when ballots are counted 19 months from now.

The economy now finds itself in a vulnerable spot. After a summer of business reopenings and rebounding activity, growth is suddenly no longer a given. Making matters worse, some small-business support programs – for wage subsidies and rent relief – are in varying states of limbo, right when many companies need another dose of financial help.

“The second wave of COVID-19 has so far let no air out of the market’s tires,” National Bank economists Marc Pinsonneault and Alexandra Ducharme wrote on Tuesday in a report on the Montreal market.

Ottawa and Montreal stood out in October with sales up 34% and 37% respectively, beating big city rivals like Toronto, where sales were up 25%, and Vancouver, up 29%.

There's huge pent-up demand among wealthy foreigners to buy property in New York, Los Angeles, San Francisco and other cities — and some people began calling their money managers as soon as Joe Biden's victory was announced.

The housing market is sizzling, and Rocket Mortgage is cashing in (CNN)

Although Americans have long viewed home ownership as an investment and the housing market was on fire in 2006 before the crash, the health crisis is changing the calculus. People are spending more time at home, and that may be impacting how they assess the overall value of that investment.

Lending money to shopkeepers, landlords and hoteliers in places such as Times Square or SoHo used to be considered almost a sure thing. But that was before the contagion emptied New York City’s skyscrapers, hotels, apartment buildings and stores, leading the president of the United States to call it “a ghost town” and forcing some borrowers to stop making loan payments.

“The pandemic is not good news or helpful in any way for the housing market,” said Matthias Holzhey, a UBS economist and co-author of its annual global real estate bubble index, which compares house prices in 25 of the world’s biggest cities. “It is clear that the economic recovery is still not happening, wealth is down, and rents are falling in most cities, so your alternative to buying a house is getting cheaper,” said Mr Holzhey. “The fundamentals just do not point to an ongoing housing boom.”

Airbnb under scrutiny in Europe ahead of ground-breaking regulation (CNBC)

In a document seen by CNBC, the Dutch government argued that short-term holiday rentals have “negative effects,” including on the housing market, liveability, social cohesion, safety and the level playing field for other providers of such accommodation. As such, lawmakers believe that having access to data from Airbnb and other platforms would enable governments to better respond to these challenges. Airbnb declined to comment when contacted by CNBC.

END_OF_DOCUMENT_TOKEN_TO_BE_REPLACED
This Week In Real Estate