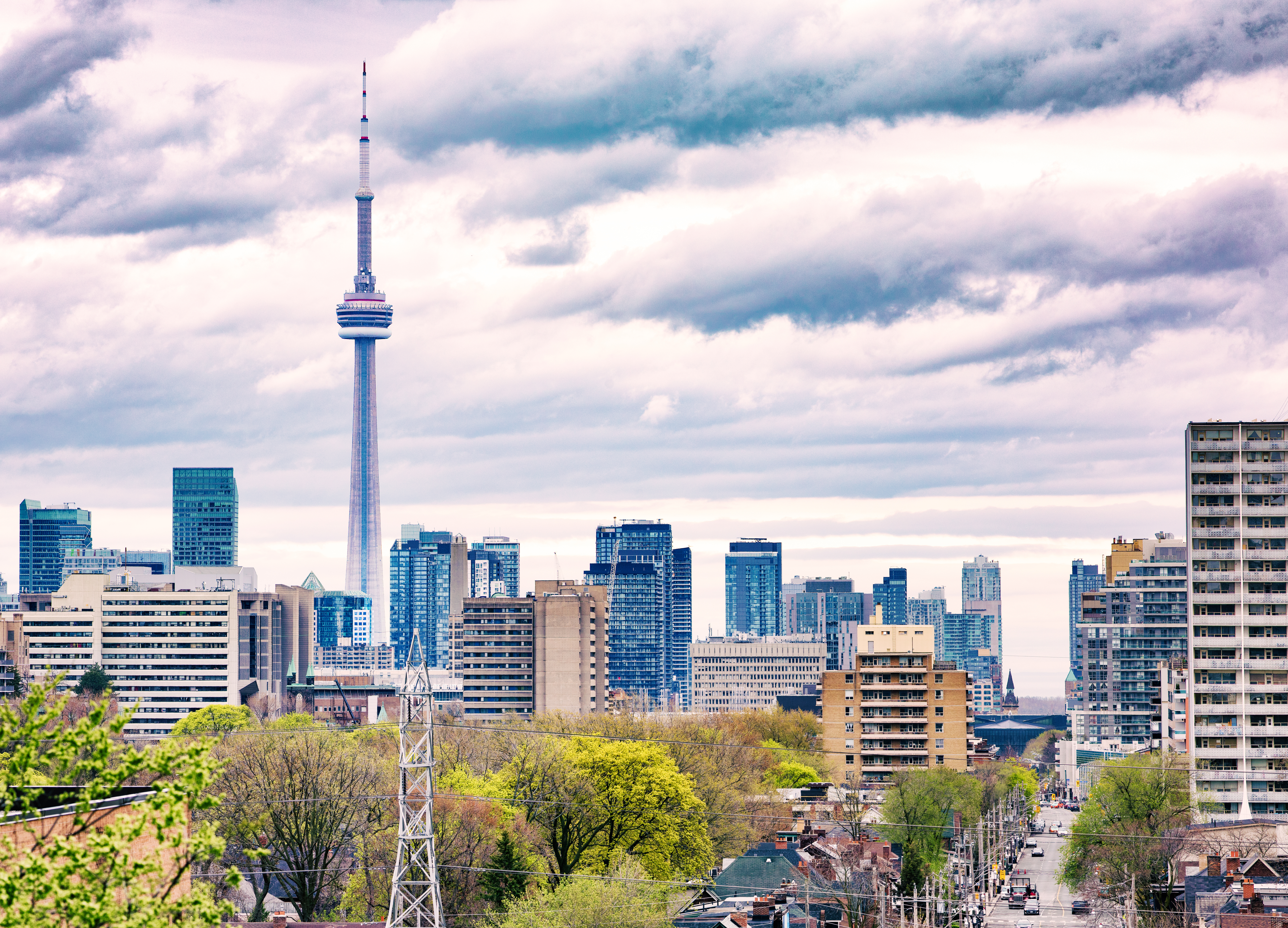 In Toronto: A wild year for the condo market and Toronto's housing bubble gets international attention.
Elsewhere: Canada's housing boom that never ends, house-flipping is back in vogue down south, and the early returns on Berlin's rent-cap experiment aren't great.

Price growth has been so extreme in the past year that the “B” word — bubble — is never far from experts’ lips, only this time it seems the concerns are focused more on the suburbs than the city centre. In a recent blog post, property data analyst John Pasalis, president of Realosophy Realty, described the bubble in the ’burbs as a textbook example of “irrational exuberance” in the market, and likened it to the situation in 2016-17. The average property price rose by 24 per cent in the year to April 2017, according to TRREB — and then fell by 20 per cent over the next eight months.

The market for Toronto-area mansions is heating up (The Globe)

Ms. Lake, who is the managing broker for Sotheby’s offices in Oakville and Niagara, does not see a large number of listings coming onto the spring market. Competition amongst buyers, meanwhile, is more frenetic than it was during the run-up of early 2017, in her opinion.

The current limit of $500,000 “won’t get me much in Toronto,” Connors says. And rightly so: House prices in the city have jumped by more than 20 percent since May 2020, with the price of the average home — including condos — topping $1-million. According to Toronto Regional Real Estate Board chief market analyst Jason Mercer, the FTHBI changes are the government’s response to a marked dip in first-time home-buying intentions caused in part by the “acceleration” of residential real-estate prices across the city.

One of the earliest was Mark Carney, then Canada’s central bank governor but soon to take over the Bank of England, who called the country’s reliance on housing wealth “ unsustainable” back in 2012. Then came the wave of American financiers, one after the other, whose collective bet on a Canadian housing crash got its own nickname, “The Great White Short.” Many of them, like Steve Eisman of The Big Short fame, applied the lessons they had learned in the bursting of the U.S. housing bubble years earlier.

“The continued strength in new housing prices may be an obstacle for some potential buyers to secure a new home. As prices increase, the purchase of a house will become less affordable as bidding wars continue to overheat an already active market,” the Statistics Canada report said.

John Pasalis, president of Realosophy, joins BNN Bloomberg to discuss his outlook on Canada's hot housing market, and what action policy makers should take in order to mitigate rising prices.

Almost no one thinks what’s happening in the housing market is good for the country, reader feedback suggests (The Globe)

The sampling of reader opinion was featured in a recent edition of my e-mail newsletter, Carrick on Money. Responses totalled 6,432 as of midweek. While this was a quick online callout and not an independent poll, the large response conveys to me how strongly people feel about the housing market’s performance during the pandemic.

There are few easier ways to make a quick buck in America today than flipping houses. The real-estate market is red hot, profits on flips are at a record high -- some $66,000 on average per home -- and throngs of HGTV-inspired wannabes have been piling into the business for months.

That exchange, secretly recorded by the group, Housing Rights Initiative, in February 2020 and shared with The Times, is part of a sweeping lawsuit filed on Monday in federal court in Manhattan that accuses 88 brokerage firms and landlords in New York City of discriminating against people with housing vouchers. The suit recounts dozens of conversations recorded by investigators, who posed as prospective tenants, that detail the extraordinary challenges faced by renters using Section 8, essentially a guaranteed rent check from the federal government that has been a pillar of rental support for many American families.

'The future of housing': California desert to get America's first 3D-printed neighborhood (The Guardian)

Through a partnership between two California companies – Palari, a sustainable real estate development group, and Mighty Buildings, a construction technology company – a five acre parcel of land in Rancho Mirage will be transformed into a planned community of 15 3D-printed, eco-friendly homes claiming to be the first of its kind.

The French architects, who are based in the Paris suburb of Montreuil, believe that every structure can be repurposed, reinvented, reinvigorated. Now, after 34 years of putting that approach into practice, they have won their field’s highest honor: the Pritzker Prize.

After a year, Berlin’s experiment with rent control is a failure (The Economist)

"I worry about Berlin,” says Rolf Buch, a born and bred Rhinelander. The chief executive of Vonovia, Europe’s biggest residential-property firm, thinks that the city’s policy of capping rents has achieved little good, but caused severe collateral damage. Even if the federal Constitutional Court declares the rent cap unconstitutional in the next few months, as many expect it to do, Berlin will not go back to the status quo ante. Protests are here to stay, Mr Buch reckons.

END_OF_DOCUMENT_TOKEN_TO_BE_REPLACED
This Week In Real Estate