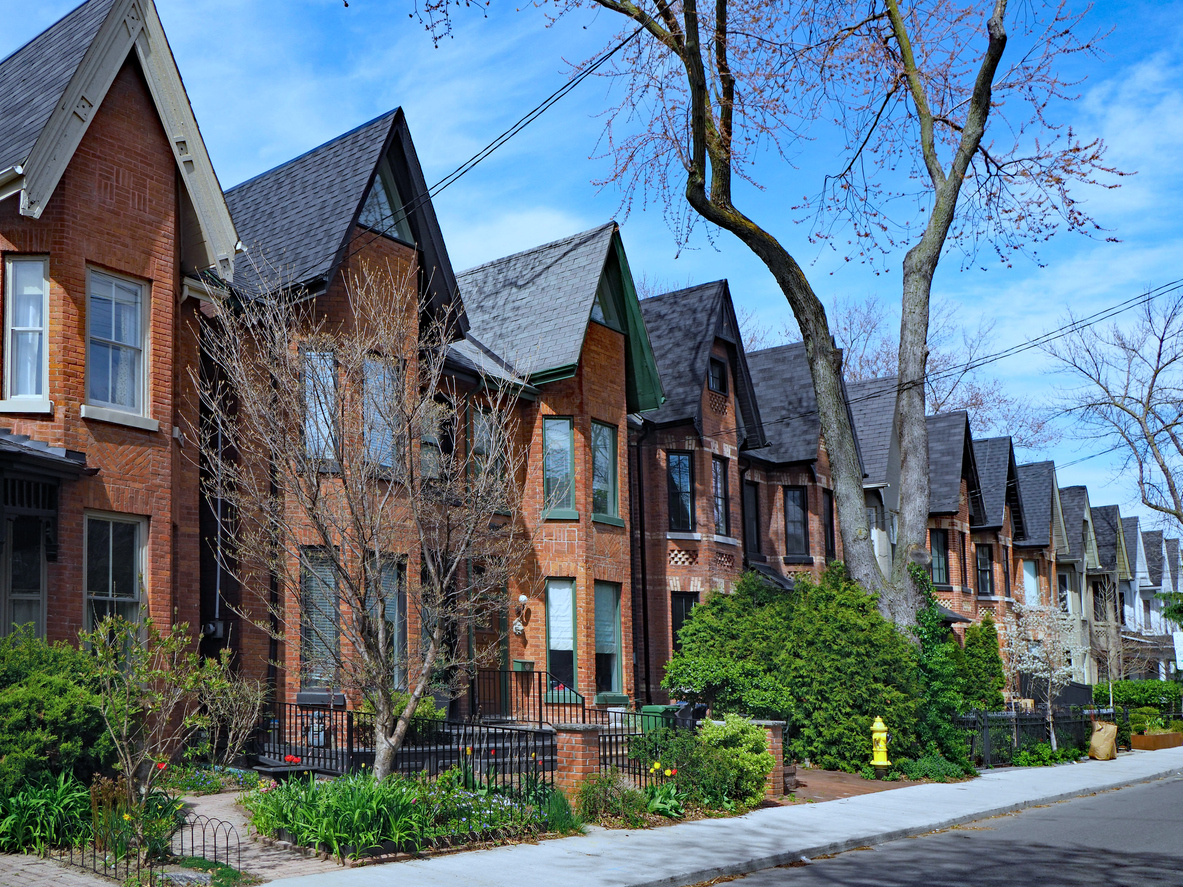 In Toronto: Condo prices are down 9% from peak and a new study uncovers stark inequality in renting conditions.  Elsewhere: Canada's housing squeeze, a plea for more homes to be built in the United States, and Covid's digital nomads.

But a new study of census micro data, shared exclusively with the Star, reveals stark inequalities in the housing conditions of Toronto renters — especially in unsuitable housing, an indicator of overcrowding that was found to be nearly three times higher for visible minority renters.

‘When all the parts come together it’s magic’: Condo developer and city offer refuge to Red Door shelter (The Star)

It is among the most dramatic examples of mixed-use development that combines private sector real estate with public uses — something the Toronto region has, with little fanfare, built more and better than most cities around the globe, according to Matti Siemiatycki, interim director of the School of Cities at the University of Toronto.

“The solution is not to override neighbourhood planning, but to ensure that communal chargers are available,” she said. “The communal chargers really have to be fast chargers so that a trip to the charger is like going to a gas station. But that is how we transform our city – not by adding front yard parking pads where they’re not appropriate.”

Canada's housing squeeze: Buyers who want to move up are being 'handcuffed' by their hard-to-sell condos (Reuters)

The couple are among a growing cohort of would-be buyers in Canada keen to move up the property ladder, but are trapped by a flood of condos in the Toronto and Vancouver markets. The situation is only expected to worsen with a near-record number of new condos under construction.

The year 2020 was already set to be a record year, said Shaun Cathcart, CREA’s senior economist. When the COVID-19 lockdown hit, however, sales plummeted, only to return to pre-COVID levels in June. From there, sales continued to rise, Cathcart said, though growth in that spike has slowed month over month.

“We’re seeing a situation where the savings rate is going up, spending went down dramatically, but income actually went up because of government support and the fact that many people did not see their income going down,” said Benjamin Tal, CIBC deputy chief economist and co-author of the report, in an interview Monday.

How renters, buyers and others can push back against people judging their personal financial situation (The Globe)

People who do like to talk about money divide into two groups – the first genuinely helpful, and the second judgmental, either inadvertently or on purpose. Here are some ideas for pushing back in a non-confrontational way against the judgmental ones.

"We are simply facing a housing shortage, a major housing shortage," says Lawrence Yun, the chief economist at the National Association of Realtors which tracks home sales. "We need to build more homes. Supply is critical in the current environment."

With demand from such builders far outstripping the debt allocation California receives from the federal government, projects that are ready to start construction are being forced to wait until there’s enough bonds. That’s leading to delays in new homes and raising the risk of even higher construction costs and expiration of government grants for the developers. And the coronavirus pandemic is only exacerbating the crisis.

“I go into neighborhoods that obviously I can’t afford as a college student and look at my ideal house and fantasize about when this is all over,” said Crystal Silva, 20, who lives in North Carolina. She spends hours at a time surfing the app, touring homes she’ll never buy.

To measure the relationship between crime-free policies and shifting demographics, The Times analyzed data from the National Historical Geographic Information System and the U.S. Census Bureau to track population changes from 1990 to 2018. The review found that most California cities with the largest increases of Black and Latino residents during that time had approved the restrictive housing rules.

WFH in Greece or Barbados? The Fight for Covid’s Digital Nomads (Bloomberg)

Countries of a sunny disposition, from tax havens to tourist traps, are competing hard to attract this new workforce aristocracy. For the princely sum of $2,000, you too can buy a Barbados “Welcome Stamp” to work remotely for a year on an island deemed a tax haven by the European Union. The Cayman Islands’ version, for people earning at least $100,000 a year, requires an upfront deposit of $1,469 in return for a two-year remote-work visa.

END_OF_DOCUMENT_TOKEN_TO_BE_REPLACED
This Week In Real Estate