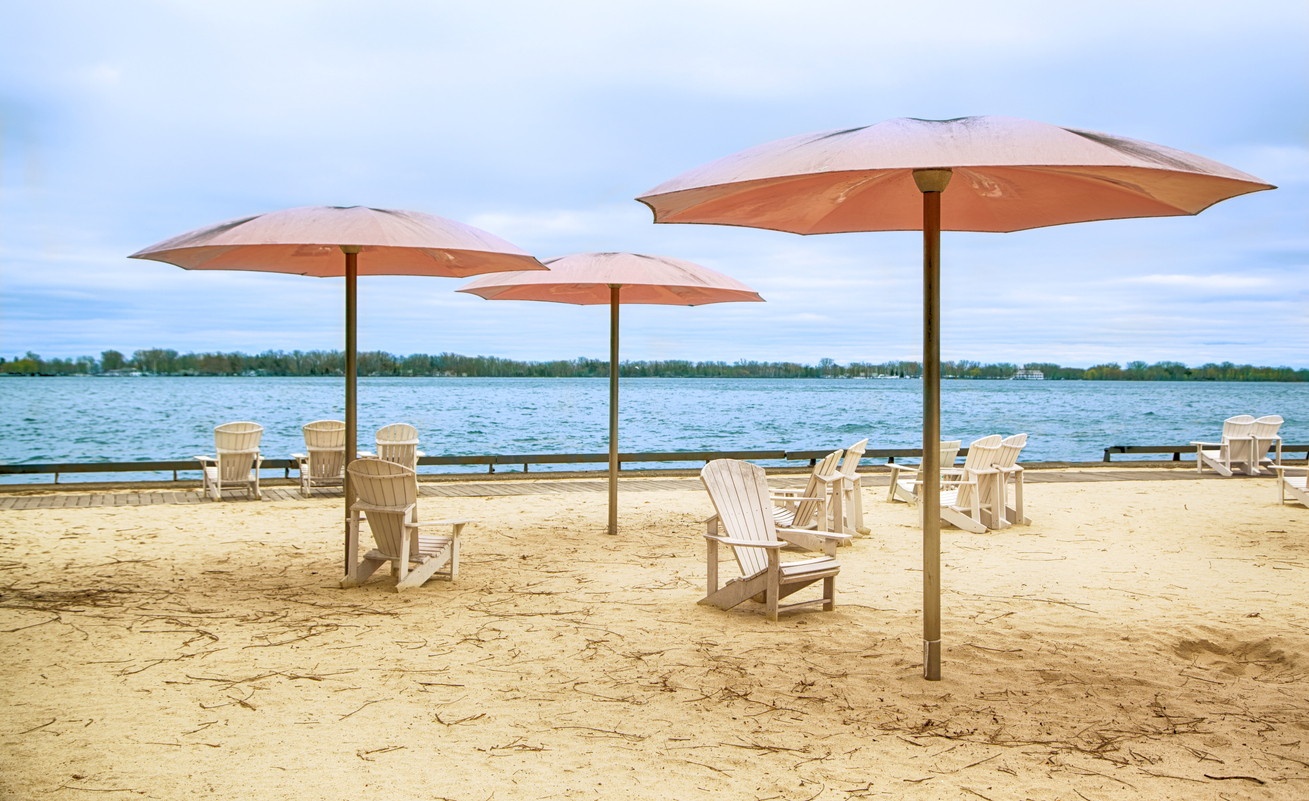 Elsewhere: Purplebricks pulls out of Canada, Americans are about to lose their homes but it's different from 2008, and the '15-minute' city.

Wondering what to make of the Toronto area housing market right now? Join us at our online Toronto Real Estate Summit featuring over 20 top experts from the Bank of Canada, the Toronto Regional Real Estate Board and more. Watch on demand starting July 20. Free to register. Learn more

The Greater Toronto Area is seeing an increase of furnished condos hitting the long-term rental market as investors flee Airbnb and related services because of bylaws and travel restrictions that have severely reduced bookings.

Housing markets during COVID-19 are suggesting a shift in preferences to larger ground-oriented units with balconies or backyards from smaller dwellings in highrises. Condominium sales, which usually dominate housing transactions in the City of Toronto, were down by 13.6 per cent in June from the year before. Condominium sales also declined in the suburbs.

Mr. Hull says the coronavirus and the measures imposed to contain it seem to have prompted many people to think about a change in lifestyle. As restrictions were eased and the market began to open up again, buyers swarmed to Prince Edward County, which is about two hours east of Toronto.

Even though the number of home sales fell during the pandemic, prices were stable because buyers and sellers pulled back in equal measure, TRREB estimated. If listings lag, it could crunch supply, said TRREB, assuming that the spread of COVID-19 continues to be contained.

The summer when houses were hardly selling in Toronto (CBC)

The cobwebs on the graphic over The National host George McLean's shoulder weren't there for Halloween. They were meant to illustrate the stagnant nature of the Toronto housing market in July 1982. "People who would like to buy a home are confused about what the government is doing to help them," explained CBC reporter Larry Rose.

Canada
U.K.-based real estate brokerage firm Purplebricks pulls out of Canada, sells operations to Desjardins (The Globe)
Desjardins Group is buying discount real estate brokerage Purplebricks Canada for $60.5-million, as the company’s British-based owner pulls out of Canada after failing to gain traction with an ambitious international expansion plan.
Maritime housing market making a comeback after temporary tumble (CTV)
"COVID has affected us so much as when it hit in mid-March," said Matthew Honsberger of the Nova Scotia Association of Realtors. "I think both buyers and sellers decided they were going to slow down, but the buyers have come back more quickly than the sellers have from there."

Ottawa didn’t enforce rules for employers of migrant farm workers during pandemic (The Globe)
The federal government allowed some employers of migrant farm workers to submit three-year-old housing inspection reports in order to secure labour during the pandemic, instead of requiring up-to-date evidence of compliance with the temporary foreign worker program.
USA
A Lot of Americans Are About to Lose Their Homes (The Atlantic)
Perhaps this is all starting to sound like a redux of the mid-2000s housing crisis. It’s not. The Great Recession was driven in large part by declining standards in mortgage underwriting. When the bubble burst, foreclosures soared, homes stood empty, housing prices fell, homeownership rates fell, and more people rented in dense cities.
This Recession Is a Bigger Housing Crisis Than 2008 (New York)
The wealthiest country in human history has trouble keeping its people housed, even in good times. In 2017, the United States boasted one of the strongest economies in the world, and nearly half of its tenants were rent burdened. A majority of households in the bottom quintile of our nation’s income distribution give more than 40 percent of their disposable income to landlords each month. Only three other developed countries force their poor to shoulder heavier housing costs.
Arizona Ban on Evictions Set to End as Heat, Infections Soar (NY Times)
Housing advocacy groups in Arizona have joined lawmakers in lobbying Gov. Doug Ducey to extend his coronavirus-related moratorium on evictions, which will expire next week and allow authorities to start removing hundreds of renters in a state that's a national hot spot for both infections and scorching summer weather.
International
How the ‘15-Minute City’ Could Help Post-Pandemic Recovery (City Lab)
One of its recommendations has a more novel ring to it. The agenda recommends that “all residents will live in ‘15-minute cities.’” That term echoes the transformative ambitions of Paris Mayor Anne Hidalgo, who has doubled down on car-free transit and pedestrian infrastructure in the French capital.
COVID is upending Europe’s property market as the wealthy look to leave cities in droves (Fortune)
The desire to put down roots in the countryside is more common in Europe, where a survey of wealthy investors by UBS this week found more than half of well-to-do Europeans in Britain, Germany, France, and Italy now wish to move away from cities to less populated areas. A third of rich Americans said something similar.
Top Photo Credit: iStock/Getty Images
Realosophy Realty Inc. Brokerage is an innovative residential real estate brokerage in Toronto. A leader in real estate analytics, Realosophy educates consumers at Realosophy.com and MoveSmartly.com and and helps clients make better decisions when buying or selling a home.

END_OF_DOCUMENT_TOKEN_TO_BE_REPLACED
This Week In Real Estate