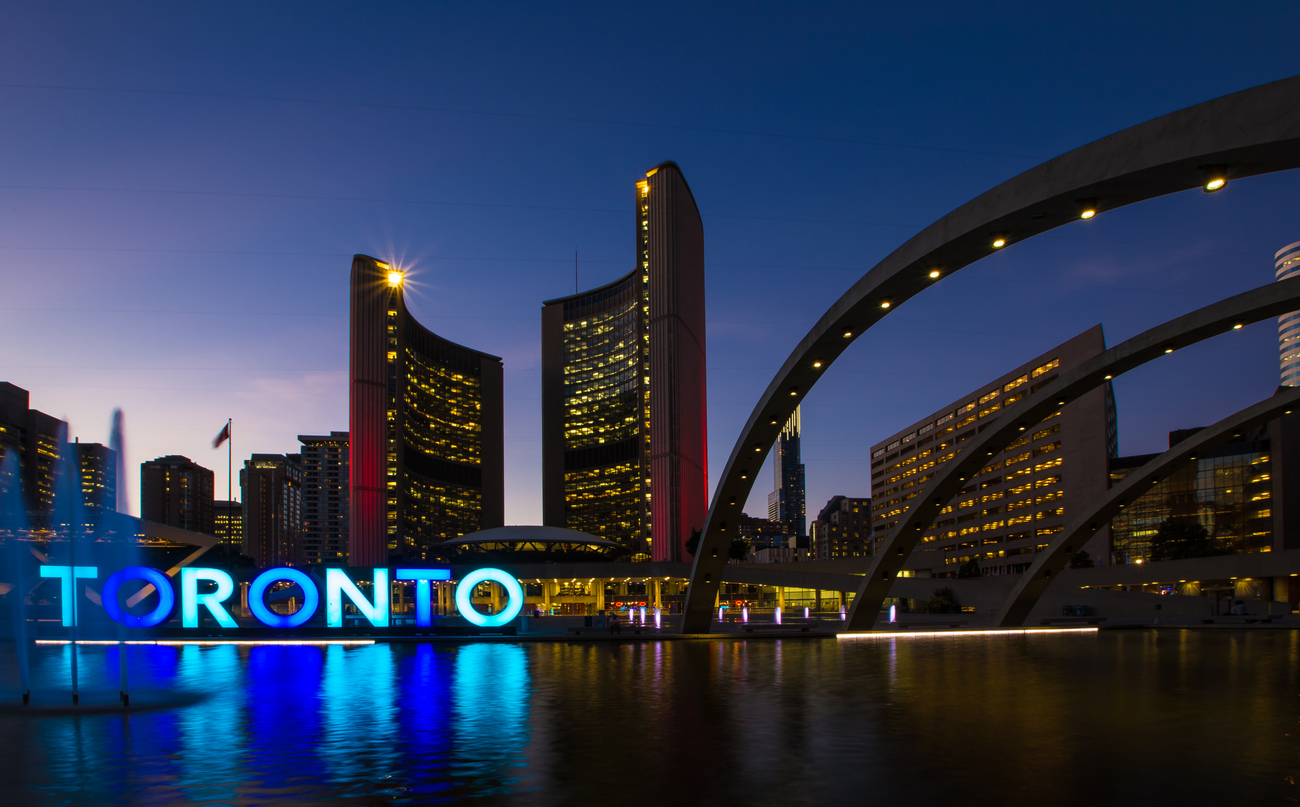 In Toronto: Home sales up by 19%, condo sales dip 3% and are luxury home sellers opting out of MLS.

Elsewhere: It's not just foreign speculators driving up home prices in Canada, can cities and builders work together on affordable housing in the United States and Portugal passes a 'right to housing' law.

Strong demand continues with sales up 19% over the same month last year, but why aren't we seeing the bidding wars of previous years? This strong demand for detached homes was seen in both the City of Toronto and the 905 regions.

With sales declining over the past couple of years, it seems a bit odd that inventory levels are also falling. But even though condo sales have been trending down, new listings are falling at an even faster rate.

A growing number of high-end home sellers in Toronto are opting not to list through the public listing system after a court ruling last year that opened up public access to sale price data, according to real estate firm Sotheby’s International Realty Canada.

That claim stems a 2015 lawsuit by Sofia Oliviera, in which Mr. Zareh admitted that he removed more than $30,000 worth of “chattels” – including a piano, an armoire and exercise equipment” – from a house Ms. Oliviera purchased in a power-of-sale transaction, with Mr. Zareh representing the seller and mortgagee, the Royal Bank of Canada.

Though construction will continue for another year or two, the remaking of Lawrence-Orton is already a success. As Penny explains, that’s because it’s based on an approach that puts tenants at the heart of the process.

Houses in Canada are too expensive, and it’s not just the fault of foreign speculators (The Globe)

As well, too many owners of single-detached properties in Vancouver and Toronto oppose development under the guise of neighbourhood character – and these voices carry too much weight among elected officials.

Foreign buying has dropped dramatically in the Vancouver region’s real estate market three years after British Columbia introduced a tax that targets international purchases, a policy move that has helped drive down prices.

Canadian Housing Beats U.S. By A Mile, And All It Took Was Outrageous Debt (Huffington Post)

That weakest Canadian market would be Montreal, which has seen nothing close to the house price spikes seen in Toronto and Vancouver. Despite that, Montreal beat the fastest-growing U.S. market, Los Angeles, by 5.4 per cent.

Along a mile of the Potomac River is an array of high-end hotels, entertainment venues, shops, restaurants and apartments. They include the 6,000-capacity Anthem concert venue, an InterContinental hotel and Vio, a luxury condominium where prices have soared up to $2.9 million.

Speculators have begun asking homeowners to sell. Potential home buyers, typically younger, are holding off buying to save more money for down payments. Low-income renters are worried about rising rents and about how they will afford basic necessities.

Over the past few years, the community land trust (CLT) model has been increasingly promoted as a solution by affordable housing advocates of many kinds, from anti-gentrification and tenants advocates to traditional community development organizations to large philanthropic institutions like the Ford Foundation and the Federal Reserve. The CLT model is highly flexible, and has huge potential for addressing the affordable housing crisis in America today.

A bill passed on Friday by Portugal’s parliament sets out a legal basis for housing being treated as a citizens’ right. Under the new law, the Portuguese government becomes responsible for ensuring adequate housing for all citizens as “the guarantor of the right to housing.”

Indians now spend a bigger proportion of what they earn on buying a home than in 2015, according to the Reserve Bank of India’s residential asset price monitoring survey of 13 cities. The house-price-to-monthly-income ratio has risen from 56.1 in March 2015 to 61.5 in March 2019. The ratio has remained above 60 since December 2015.

END_OF_DOCUMENT_TOKEN_TO_BE_REPLACED
This Week In Real Estate