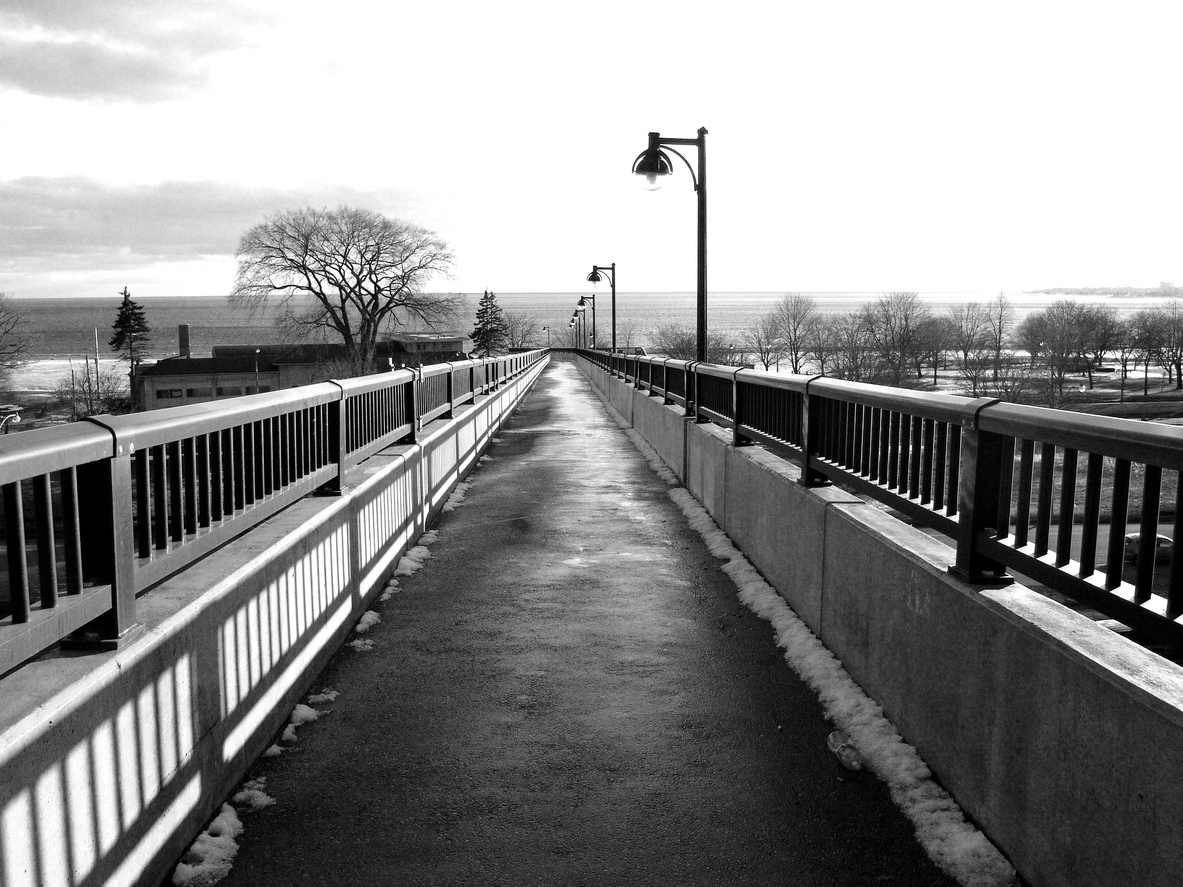 Real estate agents in Toronto and the surrounding suburbs say rapidly escalating house prices are pushing some buyers onto the sidelines and forcing others to change strategies. They’re also watching to see if the spread of the coronavirus will change the market dynamics.

Ontario’s millennial and first-time home buyers are largely looking for detached and semi-detached primary homes – and not condos, according to new research conducted by Ipsos for the Ontario Real Estate Association’s first annual ‘Buyers and Sellers Research Report’.

“It’s a very complexing, complicated and in some respects sometimes discouraging problem because the more you do, sometimes it seems the less progress you make,” Tory told reporters Monday, a day after a fire broke out in an encampment under the Gardiner Expressway, near Yonge Street and Lake Shore Boulevard West.

“The dramatic rate cuts and the related bond rally to record low yields will put housing on steroids,” said Douglas Porter, chief economist with Bank of Montreal. “This will probably override consumer caution related to the coronavirus, although there may be a temporary chill in activity due to those concerns.”

Of the 20 Metro Vancouver neighbourhoods that dropped in value by roughly one-fifth this year, according to B.C. Assessment, 11 are in the hillside municipality of West Van, which is often cited as home to the richest postal codes in Canada.

How do we follow the money? Canadian real estate gets ‘abysmal’ anti-money laundering grades (Global)

FinTRAC found a 52 per cent compliance rate when it came to training employees to detect money laundering or suspicious transactions and 53 per cent in the area of client identification – a requirement for real estate agents to verify a person’s identity.

“In Seattle, the reaction has been strongest among sellers, who worry about strangers entering their homes; this only started on Monday [March 2] morning,” Kelman wrote. “Three canceled their listings, and at least one buyer canceled an offer.”

But it would only get bigger. Strategic Acquisitions was but one of several companies in Los Angeles County, and one of dozens in the United States, that hit on the same idea after the financial crisis: load up on foreclosed properties at a discount of 30 to 50 percent and rent them out.

How the Democratic Candidates Would Tackle the Housing Crisis (NY Times)

Advocates both for tenants and for the housing industry agree that supply is at the core of the affordable housing crisis. By some estimates, the United States would need seven million more affordable rental units to meet demand, and as of 2018, there was no state in which the number of affordable homes matched the number of low-income households, according to the National Low Income Housing Coalition.

Are You An Anti-Influencer? (NY TImes)

Some people have a knack for buying products that flop, supporting political candidates who lose and moving to neighborhoods that fail to thrive.

A severe housing crisis has made life unbearable for many young people, who turned in droves to the previously toxic Sinn Fein party in this month’s election.

The Invisible City: How a Homeless Man Built a Life Underground (The Guardian, UK)

After decades among the hidden homeless, Dominic Van Allen dug himself a bunker beneath a public park. But his life would get even more precarious.

Is Vienna Really All That Livable? Depends on Where You Look. (City Lab)

“We already knew that the index didn’t really take environmental factors into account, such as air pollution, noise levels, green spaces.” ISGlobal report co-author Sasha Khomenko told CityLab by telephone. “We wanted to do a comparison and see if there was a mismatch between livability and environmental health.”

END_OF_DOCUMENT_TOKEN_TO_BE_REPLACED
This Week In Real Estate