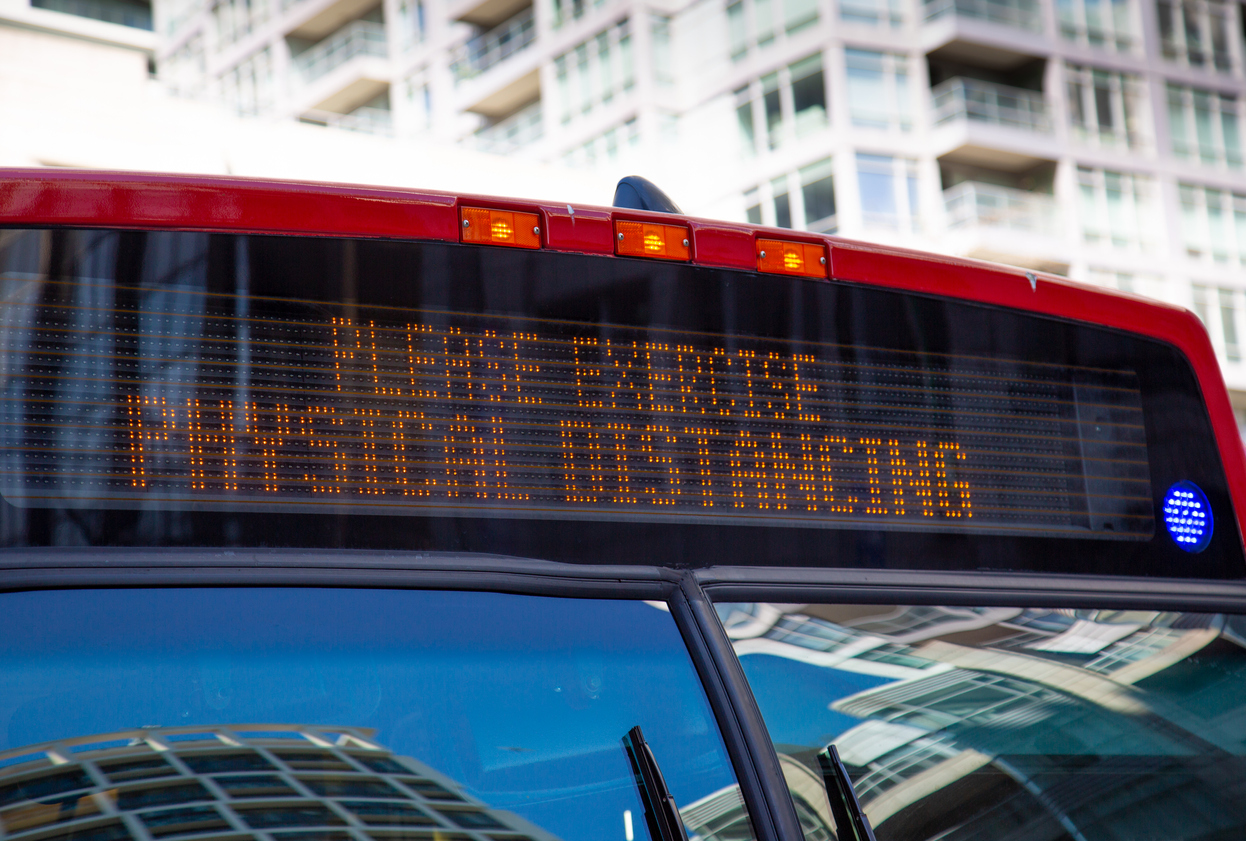 In Toronto: How will the housing market shake out for the rest of this year and what falling rents in the condo market mean.

Elsewhere: Canadian home sales climb again, evictions plummet in the United States but for how long, and the mayor of London proposes a 2-year rent freeze.

John Pasalis, president of Realosophy joins BNN Bloomberg to cover the diverging markets for housing and rentals. Rental inventory in the condo space is building and the market is softening. Prices have come down across the board. Could this be a sign of what is to come?‘

But even though I understand it, I am not among the anti-condo camp. I believe, stubbornly, that escalating housing costs relate to high demand, and one of the ways you address demand is by offering more supply. It’s also true that people opting for more dense housing in walkable neighbourhoods really move the needle in the fight against climate change. Condos can be good. The problem is that Toronto has spent the last two decades generally building bad condos.

“Simply put it is now, in the present circumstances with health-related considerations taken into account, more cost effective to build and acquire supportive housing than it is to build and operate more shelters,” Tory said. “What you have here is a clear moral case to act, which we have always had, together with a solid business case for doing it.”

Home sales in August climbed 6.2 per cent compared with July to hit a record for the month, with gains led by the Greater Toronto Area and B.C.’s Lower Mainland, the Canadian Real Estate Association said on Tuesday.

Despite the pandemic, more and more Canadians want to buy a home (The Star)

The survey found that the number of non-homeowners who want to buy in the next 12 months increased to 16 per cent in August. That’s a slight bump from 14 per cent in the first instalment of the survey in June-July. But it is more than double the 7 per cent who said they were expecting to get into the market last fall before COVID-19 shut down the economy.

If you follow the housing debates in Toronto and Vancouver, you’ll have undoubtedly heard the claim that the affordability challenges facing both cities are the result of supply problems. Common complaints include a lack of new housing, burdensome regulation and flawed zoning.

Why the Bank of Canada needs a revised mandate (The Globe)

The next mandate renewal is in 2021, and this time the debate deserves to be more robust. We agree there is not a strong case for drastic change. Inflation targeting has been a clear success since its inception. Inflation has fluctuated within a narrow band and its average level over the past 25 years has been almost exactly 2 per cent.

U.S. home starts fell more than forecast in August, reflecting less construction of apartments and a decline in the tropical storm-hit South, representing a pause in momentum for a housing market that’s been a key source of fuel for the economy.

Eviction filings typically shoot up after the first week of the month, since grace periods are common in lease agreements. Instead, for September, several cities saw a steep drop-off. In Cincinnati, for example, filings fell 79% for the week of September 6–13. In Richmond, Virginia, where evictions had returned to pre-pandemic levels in recent weeks, eviction filings dropped by 89%, from nearly 300 in the first week of September to just over 30 the following week. And in Cleveland, there were zero eviction filings last week.

“The United States may be facing the most severe housing crisis in its history.” So begins a memo, published by a group of U.S. housing policy experts last month, about a looming eviction emergency. Between 30 million and 40 million Americans could soon be forced from their homes, the authors warn, after COVID-19 protections and aid packages expire. But the housing crisis in the United States isn’t a product of the pandemic alone. Rather, it has been quietly building for half a century. Restrictive zoning and building laws have produced an acute shortage of housing, pushing real estate prices ever higher—and out of reach for a growing number of Americans.

London Mayor Sadiq Khan has asked to be given powers to implement a two-year rent freeze to help prevent widespread evictions as a result of Covid-19. Research from the Greater London Authority and YouGov estimated 500,000 private renters in London were potentially facing eviction.

In the era of decolonization, even nonsocialist states in Africa and Asia drew heavily on architects and planners from Eastern Bloc countries. Experts from the “Second World” adapted their work to local cultures and expectations — and often brought “Third World” lessons back with them.

END_OF_DOCUMENT_TOKEN_TO_BE_REPLACED
This Week In Real Estate