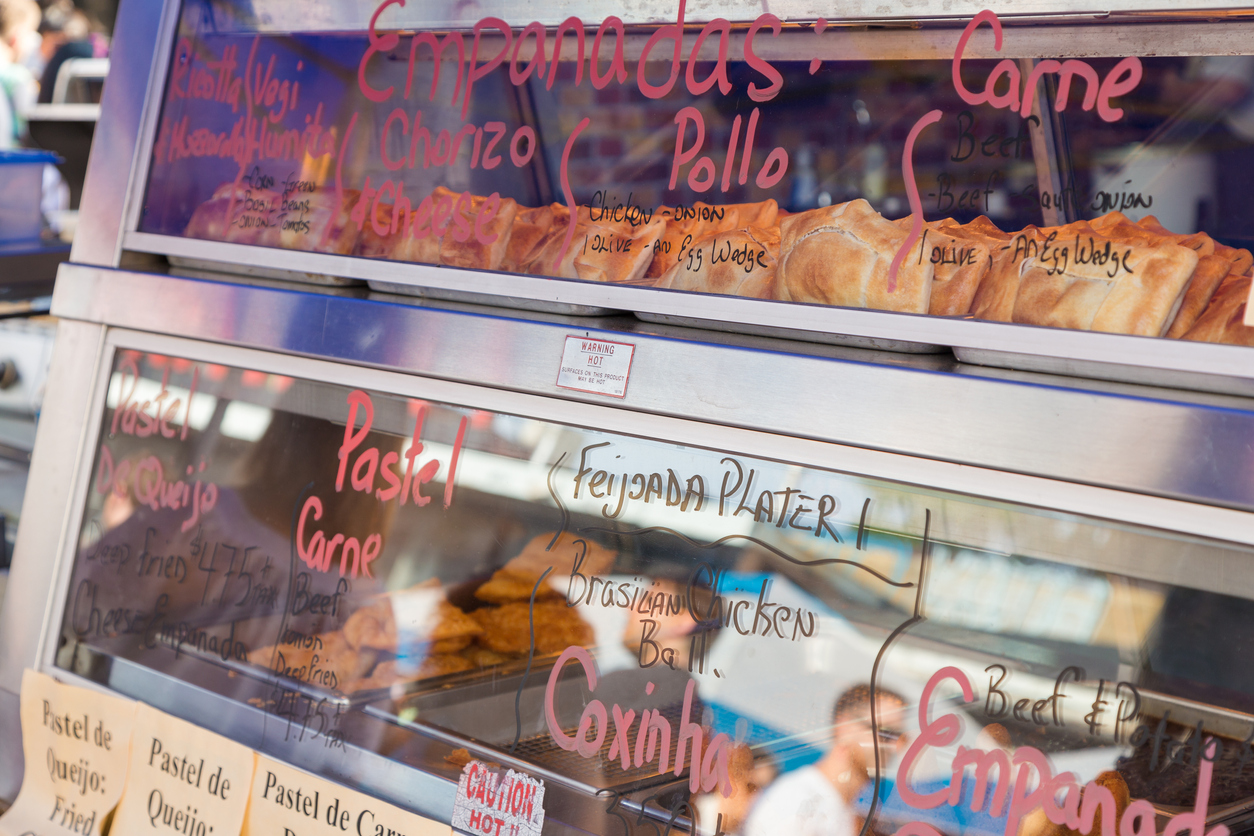 In Toronto: Sales are up so why are detached house prices falling, seniors staying put and construction workers feel the start of home building slowdown.

Elsewhere:  The state of 15 Canadian housing markets as the summer winds down, the problem of Airbnb neighbours from hell and the housing crisis gripping Ireland.

Why Are Detached House Prices Falling When Sales Are Up 29%? (Move Smartly)

So why are prices falling? To better understand what is happening let’s take a look at how detached house prices changed in July by region. We can see from the chart below that average prices actually increased in Durham, Peel and Halton but fell by 3% in York and 9% in Toronto.

Over the next decade, Toronto seniors may not be freeing up the expected number of dwellings for younger people to move into and this will limit supply, says a new report from the Canada Mortgage and Housing Corporation.

Cohen reels off a few policies that could work: intentional disposition of land, where governments sell or lease public land to developers on the condition they build affordable units; inclusionary zoning which requires developments to include affordable units; and down-payment assistance for first-time buyers -- now part of the federal government’s platform.

The number of detached and semi-detached houses under construction in the Toronto region fell sharply this spring, forcing companies in the home-building sector to cut staffing levels, especially in trades such as framing and bricklaying that feel the earliest impact of a slowdown.

The latest assessment by Canada Mortgage and Housing Corp. shows a "moderate degree of vulnerability" for the second straight quarter, having been at a "high degree" for 10 quarters in a row.

It’s a stark turnaround for Canadian consumer confidence, which until May had been in a rut for more than a year. A strong labour market isn’t hurting. Respondents in the Nanos survey reported the highest level of job security since April.

The mortgage-interest deduction, a beloved tax break bound tightly to the American dream of homeownership, once seemed politically invincible. Then it nearly vanished in middle-class neighborhoods across the country, and it appears that hardly anyone noticed.

The last several years have torn up those assumptions, leaving the country in the grip of a worsening housing crisis. Homeownership has dropped, evictions and homelessness have climbed sharply, surging demand for rental units has led to a shortage, and soaring rents are fodder for daily conversation, political campaigns and street protests.

Can modular homes solve the UK's housing crisis? (The Guardian)

Factory-built housing is seen as a way of speeding up productivity and efficiency in construction, a sector that’s been singularly resistant to modernisation. The government aims to get 300,000 new homes built a year by the mid 2020s to fix what it admits is a broken housing market.

END_OF_DOCUMENT_TOKEN_TO_BE_REPLACED
This Week In Real Estate