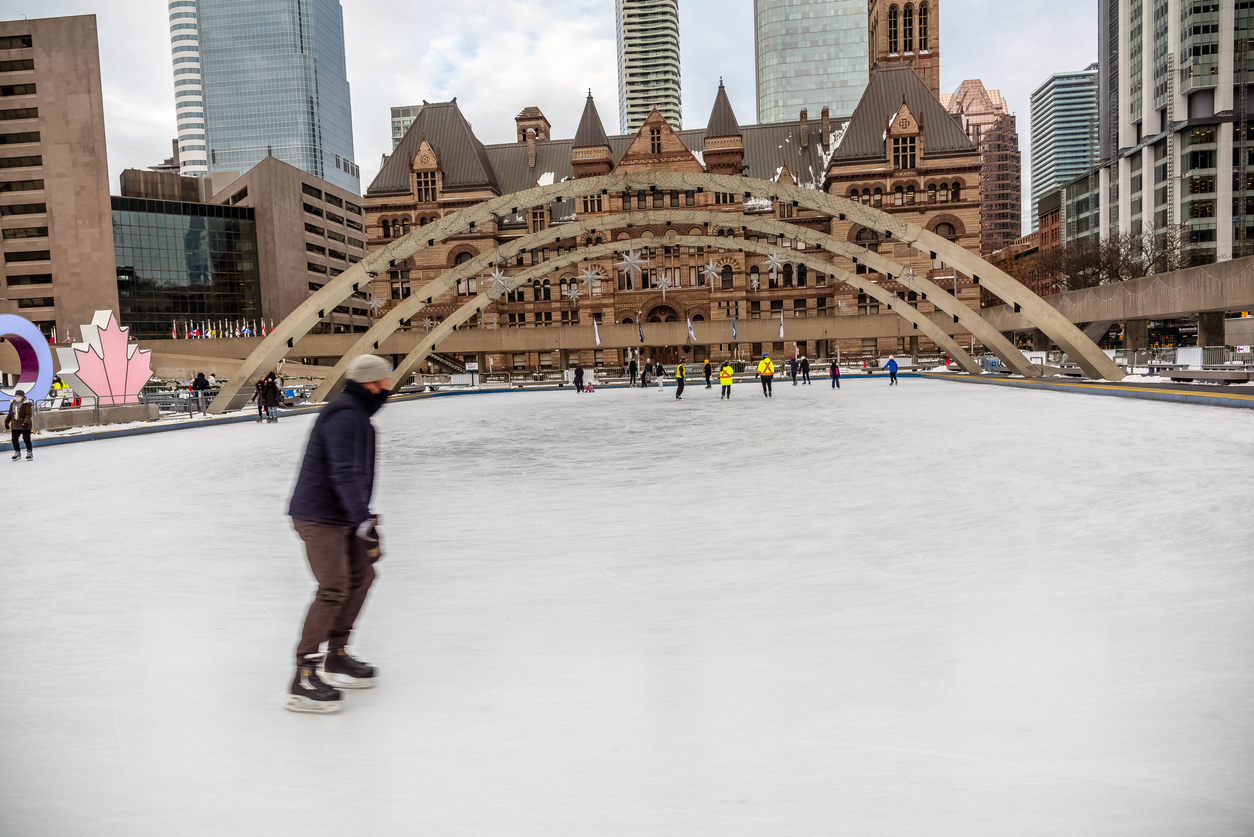 In Toronto: The suburban house market is bubbling and what it means, plus where are condo prices rising the fastest?

Elsewhere: One academic's quest to remove foreign money from Canadian housing, what an exodus from California means for Idaho, and remote workers eye Asia.

Our feature story this month looks at the bubble-like conditions for suburban houses in the GTA. The year-over-year change in average price ranges from a low of a 29% increase in Peel Region to 35% in Durham Region. Average prices in January were up 16% over the past two months alone with median prices up 14% during the same period.

Realtor and data analyst John Pasalis, president of Realosophy Realty, took an in-depth look at this and other key trends in his recently-released January 2021 Move Smartly Report. "The search for affordability dominated our condo list," wrote Pasalis in a blog post ranking "condominium neighbourhoods within the Toronto and GTA area that have performed well in terms of home price appreciation during 2020."

Realosophy brokerage president John Pasalis told the Star he thinks only a huge number of white-collar job losses would hold down sales and prices, and that isn’t expected. Still, he said the trend is “worrying.” Although he seldom uses the term, “It certainly is a ‘bubble,’” Pasalis said, adding he disagrees with the real estate board, Canada Mortgage and Housing Corp. and the Bank of Canada about that. “It’s a major red flag and every month that passes things are getting worse.”

Luxury home tax could yield $18 million for Toronto in 2021, if approved (CTV)

“It’s really about looking at where we can generate revenue to pay for the things that we need here in the city of Toronto,” Councillor Brad Bradford told CTV News Toronto. “We have an affordable housing crisis. We certainly have a lot of issues related to transportation and mobility.”

In examining the Canadian housing market, another asset driven repeatedly to new highs by rock bottom interest rates, Canadian real estate economist John Pasalis expects home prices will continue to surge this year. And while governments and central banks must realize what they are doing — stimulating the real estate economy and making Canadian homeowners feel rich — there must eventually be a reckoning, he said.

“I think there is probably a policy window opening at the federal level for something,” Gordon, 38, said in a video interview from his campus office, where he’d been given special permission to work during the pandemic because the apartment he rents is too small. “We have to see to what extent this is a ploy to kind of quell discontent and have something to run on, versus a policy that’s actually designed to make a substantive impact.”

Immigration to Canada drops to lowest level since 1998 (The Globe)

Ottawa has increased its immigration targets over the next three years to help offset losses from the pandemic. It is unclear whether the country will be able to meet this year’s goal of 401,000 permanent residents given border restrictions and travel bans remain in place to slow the spread of COVID-19.

The Californians Are Coming. So Is Their Housing Crisis. (NY Times)

But there is another factor at play: Californians, fleeing high home prices, are moving to Idaho in droves. For the past several years, Idaho has been one of the fastest-growing states, with the largest share of new residents coming from California. This fact can be illustrated with census data, moving vans — or resentment.

‘One Property at a Time’: A City Tries to Revive Without Gentrifying (NY Times)

The transformation, fueled largely by a push to expand affordable housing and homeownership in this city of renters, is part of a deliberate strategy with an ambitious goal: erasing Newark’s long legacy of blight without pushing out residents, 86 percent of whom are Black or Latino.

“This limited enforcement of the Fair Housing Act’s sex discrimination prohibition, while a step forward, is insufficient to satisfy the Act’s purpose of providing fair housing throughout the United States to the full extent permitted by the United States Constitution,” wrote Jeanine M. Worden, acting assistant secretary for HUD’s Office of Fair Housing & Equal Opportunity in Thursday’s memorandum.

Bulldoze the high street and build a giant park: is Stockton the future of Britain? (Guardian)

What do you do when M&S, Debenhams and New Look are all gone? Knock down the shopping centre and replace it with a riverside oasis. Could the ‘visionary’ plan of Stockton-on-Tees spark a revolution?

Since 2011, Barcelona has required entire apartments offered for short stays to have a license from the city, but it froze granting new licenses in central Barcelona in 2014. In 2018, the city introduced a host ID system that allowed it to verify whether apartments offered online were done so legally, making it easier to identify and pursue rule-breakers. And in August 2020, the city imposed a temporary rule to ban room rentals for less than 30 days; the new proposal would make that rule permanent.

Remote workers want to live in Asia, but Asia doesn’t seem to want them quite yet (CNBC)

And whether any Asian nation will provide a formal pathway for them to live and work within their borders is unclear. Asian governments have been tight-lipped on the subject, and authorities in Singapore, Bali and Thailand did not respond to CNBC’s questions on the topic.

END_OF_DOCUMENT_TOKEN_TO_BE_REPLACED
This Week In Real Estate