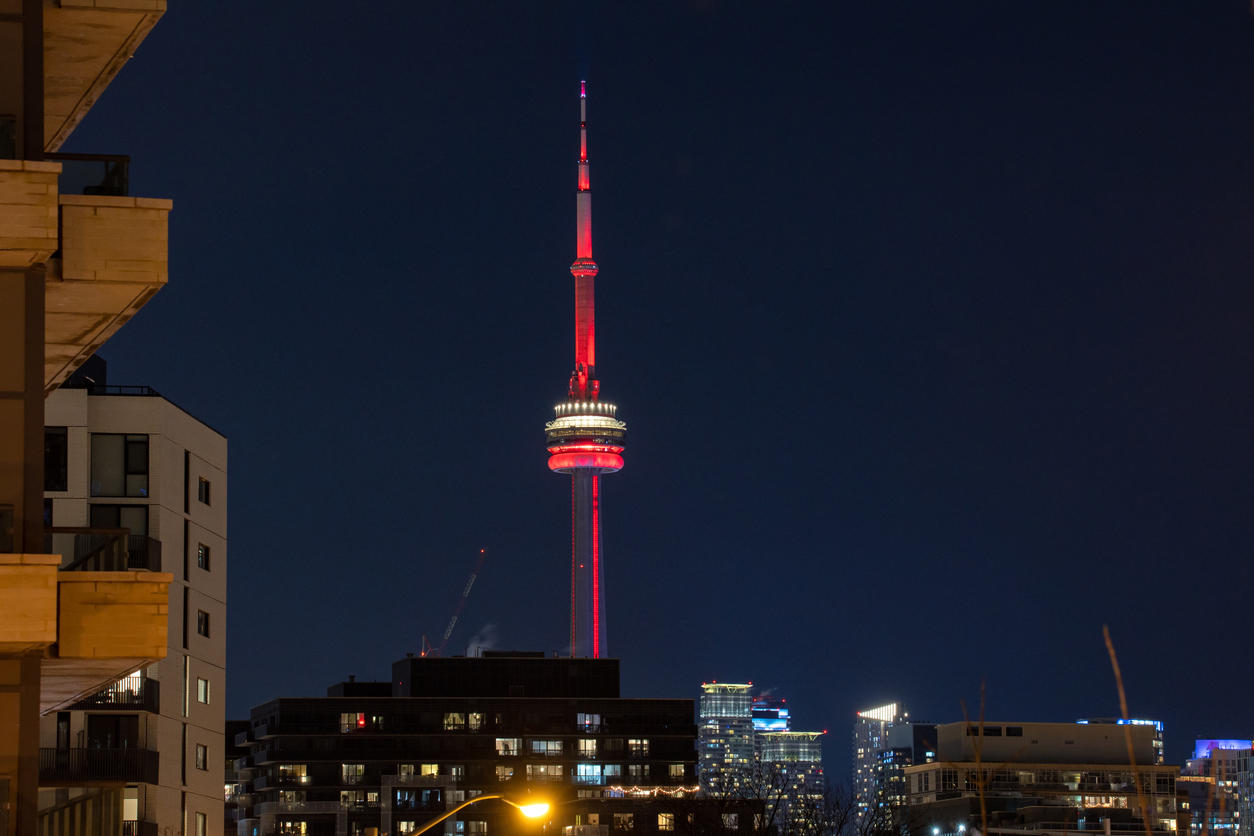 In Toronto: An in-depth look at the Toronto suburban housing bubble and where we go from here.
Elsewhere:  Why Canada needs a big surge in housing supply, Americans flock to online home buying during the pandemic, and a potential building ban in Germany for urban single-family homes.

When looking at the actual sales and inventory data, all signs were pointing to a market that was going to get hotter in the next few months with no signs of cooling. Unfortunately, this is precisely what happened. In the two months since that report, average sale prices for suburban homes have surged 16% from $1,052,940 in November 2020 to $1,221,092 in January 2021. Median prices are up 14% over the same period.

“These places that are selling are little shacks,” he says. Mr. Lackie sees worrying signs in the bedroom communities east of Toronto: Even during the frothy days of 2016, buyers typically only entered competition for the most desirable houses, he points out.

In addition to the job losses, more than 765,000 Ontarians saw their work hours reduced, Financial Accountability Officer Peter Weltman said in a new report that looked at the impact COVID-19 and the public health measures to fight it have had on communities.

How is Real Estate on Fire While Jobs Are on Ice? (Move Smartly)

People most impacted by the pandemic are not home-owners or home-buyers. Home buyers were still actively searching while working from home and jumped back into the market in the summer of 2020. Once the pandemic restrictions eased, people resumed their search in the market.

The construction industry is crying foul after the City of Toronto announced that it will circumvent a freeze on development charges imposed by the province and levy heavy penalties on builders who defer paying fees on some projects.

‘A big surge in supply’: What Canada's housing needs to slow down prices (Yahoo!)

“The best case scenario would be if we see a lot of sellers who were gun-shy to engage in the market last year making a move this year,” said CREA's senior economist Shaun Cathcart, in a release. “A big surge in supply is what so many markets really need this year to get people into the homes they want, and to keep prices from accelerating any more than they already are.”

Rental supply is up in Vancouver, but affordability still elusive (The Globe)

But while availability of units has clearly increased, rents have not yet fallen to what are generally considered affordable levels. Instead, they’ve only slowed from their rapid ascent. According to the CMHC, rents went up on average 2 per cent in Metro Vancouver compared to a 2019 increase of around 6 per cent.

Twenty-five years ago, it seemed like a good time to buy a newly built home in Canada, given the more affordable mortgages and prices available at that time. Yet Canada's home builders had just pushed through 1995 — one of their toughest years since the Second World War, as consumer confidence sagged and fewer people sought to buy new homes.

The figures suggest that record-high prices may be weighing on affordablity and subduing further growth in the housing market. Still, housing starts remain above pre-pandemic levels thanks to the Federal Reserve’s ultra-easy monetary policy pushing mortgage rates to record lows and driving demand upward.

In the Pandemic, Online Home-Buying Picks Up Speed (NY Times)

The increased pressure on the market has been coupled with widespread adoption of tech tools that allow buyers to not just browse real estate but also apply for loans, finalize deals and even have documents notarized, all while social distancing from their sofas. Sixty-three percent of buyers who used Redfin in November and December went on to make an offer on a home they hadn’t seen in person, and monthly views of 3-D walk-throughs on the site are up more than 500 percent since February 2020.

Part of what has kept Kennetha out of living in Franklin is exclusionary zoning. Single-family zoning, which means it’s illegal to build anything other than single-family homes, is prevalent in the suburb. Single-family homes are more expensive than apartments, townhomes, or duplexes, and that makes rent costly, too. Houses in Franklin go for an average price of $550,000, far above the average in Nashville of $335,000.

A ban on building new single-family houses in popular urban areas has been mooted by a leading German Green MP, who has said they are environmentally unfriendly because they use too much space and energy. Anton Hofreiter, parliamentary group leader of the environmental party has drawn both praise and criticism for suggesting that houses were an unsustainable option in urban areas.

The 322 foot (98 meter) tower, whose construction was confirmed on Jan. 29 by sustainable developer UTB, the state of Berlin and the borough of Friedrichshain-Kreuzberg the will be made largely of wood. Costing 90 million euros ($109 million) to build, the tower will be constructed from the engineered wood known as cross-laminated timber, which allows builders to erect tall towers that use far less steel and concrete than traditional skyscrapers. Called WoHo and designed by Norway’s Mad Arkitekter, the 29-story building promises to be Europe’s highest wooden building to date, using reinforced concrete solely for its core and basement.

END_OF_DOCUMENT_TOKEN_TO_BE_REPLACED
This Week In Real Estate