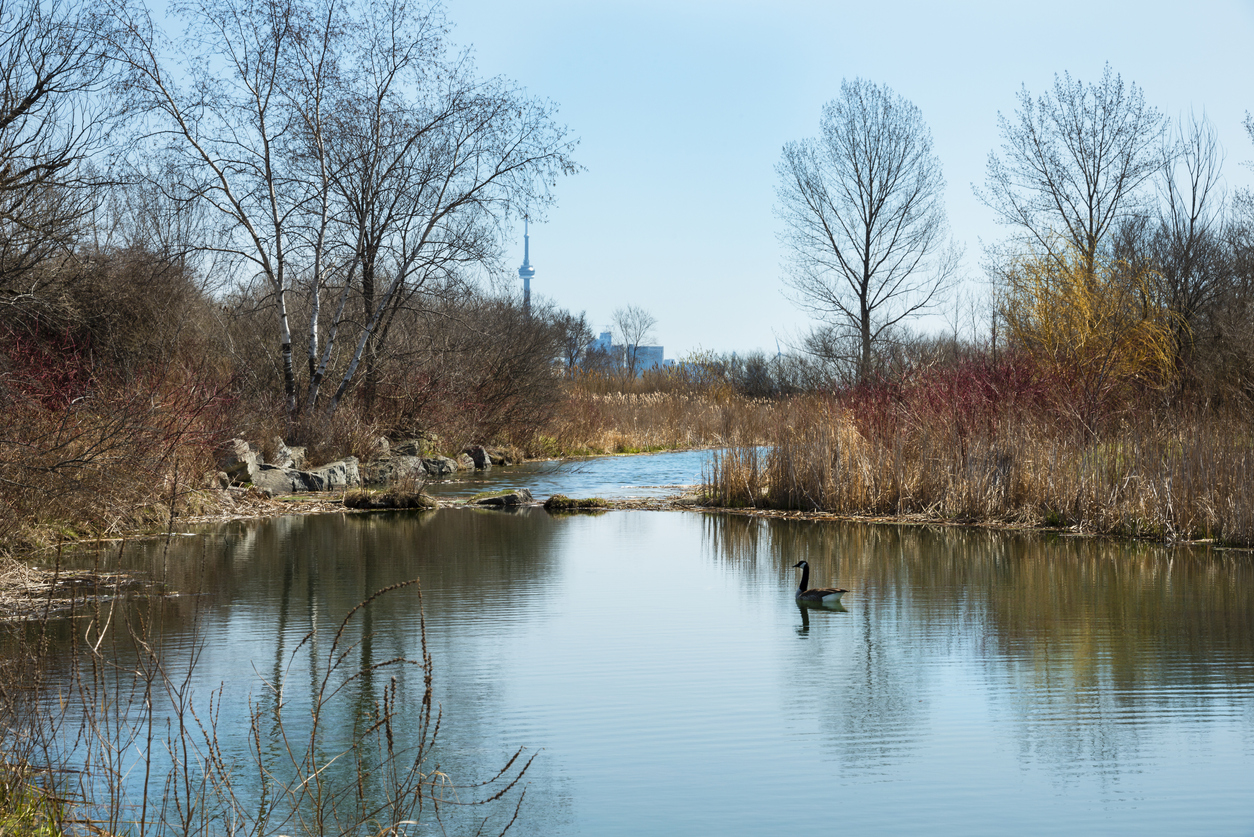 In Toronto: Some buyers exit the market after an exhausting winter as the market for houses shows signs of cooling.
Elsewhere: Why Canada's First-Time Buyer program didn't meet the mark, the New York City mayoral race is hit by housing controversy and alarm bells in Europe as a new bubble emerges.

Toronto Market Report: 73% of Homes Sell Over Asking - But Signs of Cooling in April (Move Smartly)

The most important trend of note now is the start of a gradual cooling down in the market for houses (detached, semis, rows) across the Greater Toronto Area. The market is still deeply in seller’s market territory but we are seeing the first signs of a market that is starting to decelerate — a welcome sign for buyers engaged in frustrating bidding wars.

Stephen Brown, senior Canada economist at Capital Economics, sees signs that bidding wars have calmed and prices appear to be levelling off in the hottest parts of the market. Meanwhile, listings and sales dipped in April from March – likely because sellers are holding off while pandemic stay-at-home orders are in place, he speculates.

What do Ontario Liberals have to offer on housing? (TVO)

The first is: What failed between 2003 and 2018? As much as the Liberals got blamed for high electricity prices, rents and home prices also went through the roof over the time they were in power. Even if you dismiss the arguments that their planning policies — the Greenbelt, the Growth Plan — were responsible for that, they’re pretty clearly an area of provincial jurisdiction and a massive policy failure.

Tourism in Ontario's Prince Edward County is booming. If only staff could afford to live there (CBC)

Parsons Brewing Company isn't alone in its quest to find staff housing. Other small business owners are now routinely arranging or offering housing to try to secure summer staff who would otherwise be priced out of Prince Edward County's red-hot housing market. The county — located east of Toronto, and south of Belleville, Ont. — has become a popular tourist destination in recent years, sending its real estate prices through the roof. Pandemic-fuelled migration to the county from the Greater Toronto Area, Ottawa and Montreal has pushed house prices even higher.

"It is a loss," said Shauna Brail, a geographer and urban planner at the University of Toronto. "While it looks, at least for now, that Rail Deck Park is not going to go ahead, I think we have to look on the positive side and imagine what else we might be able to do as a result." The ruling, released Wednesday by the Local Planning Appeals Tribunal (LPAT), dealt a potentially fatal blow to Mayor John Tory's years-long plan to build a new 21-acre park above the railway tracks between Blue Jays Way and Bathurst Street.

“The big game changer for housing will be an increase in supply,” says Frances Donald, the Montreal-based chief economist at Manulife Financial, a Canadian insurer and financial services provider. “Incremental measures to reduce demand are unlikely to be successful. Canada is effectively undergoing a cost of living crisis.”

One reason is that buyers may be hesitant to give up equity to save on mortgage costs, especially in light of the recent rapid rise in home prices and the potential for capital gains, said John Pasalis, the president of Realosophy Realty in Toronto. “It’s one thing being saddled with a mortgage. It’s another thing having [the federal government] being effectively a shareholder of your house,” he said. “I think people would prefer not to do that if they can avoid it.”

History often rhymes, but unlike the rest of Mark Twain’s famous quote, it does sometimes repeat. Trudeau’s government presents itself as less cynical than its predecessor, but don’t believe it. Confronted with an acute outbreak of housing mania this spring, Trudeau and his current finance minister, Chrystia Freeland, turned to the Harper playbook. Trudeau and Freeland could have used last month’s budget to finally overhaul a deeply flawed housing policy. Instead, with the possibility of an election this year, they did the minimum.

Focusing on interest rate policy or macroprudential instruments, such as stricter mortgage stress tests, draws attention away from the underlying cause of the problem: the inability of supply to meet demand. Put simply, this country doesn’t build enough housing. We should not be surprised by this. Canada has increased immigration dramatically in recent years to tremendous benefit to the economy, but we failed to pro-actively address the housing challenges the consequent population boom was sure to bring.

Are Fannie and Freddie Ready for the Next Housing Crash? (Wall Street Journal - Paywall)

The good news is that unlike the crisis in 2008, should the GSEs fail again, creditors, rather than taxpayers, can absorb the losses. That’s because the Federal Housing Finance Agency, which I direct, completed a new rule last month that creates a process to end taxpayer bailouts of the GSEs once and for all.

The question, which was recently posed to eight mayoral candidates by The New York Times editorial board, was not a trick. Brooklyn is a notoriously expensive borough in one of America’s most expensive cities, and New York City’s housing crisis promises to be a major issue in the coming years. Yet the range of responses given by two of the candidates — off by roughly an order of magnitude — has touched off incredulity among New Yorkers.

New York doesn’t assess property taxes based on a home’s full market value, like most states do. The city deviated from this straightforward path in the 1940s, freezing property tax rates to protect homeowners from tax shocks as home values skyrocketed during the housing shortage after World War II. New York stayed the course in subsequent years, maintaining low property taxes to entice homeowners to stay in the city as the middle class fled to the suburbs. Several failed efforts by New York State to reform property taxes in the 1970s and ’80s led to two assessment schemes: one for New York City and nearby Nassau County, and one for the rest of the state.

Booming prices reflect a major difference between the liftoff from the financial crisis of 2008 and the nascent post-pandemic boom. The financial crisis emanated from a fragile, undercapitalized banking sector: The obvious postcrisis response was to lend much more conservatively. But at the beginning of last year, banks were far less overextended and, with greater government support, were much more rapidly able to pass on interest rate cuts to borrowers.

If Sweden’s government gets its way, Bromma airport on the western edge of Stockholm will shut down and be used to build around 30,000 new homes, helping to ease a housing shortage that has sent prices in the capital soaring. Sweden is not alone in seeking innovative ways to boost the supply of housing and, ultimately, reduce a build-up of mortgage debt that threatens the wider economy.

I've spent so much of my life dreaming of homes I cannot afford (The Guardian, UK)

Nevertheless, I believed that one day, when I grew up, I would earn myself the keys to a house of my own with honeysuckle and balconies. At the same time a mean little voice in my head was always saying: “This is not real, it will never be yours.”

END_OF_DOCUMENT_TOKEN_TO_BE_REPLACED
This Week In Real Estate