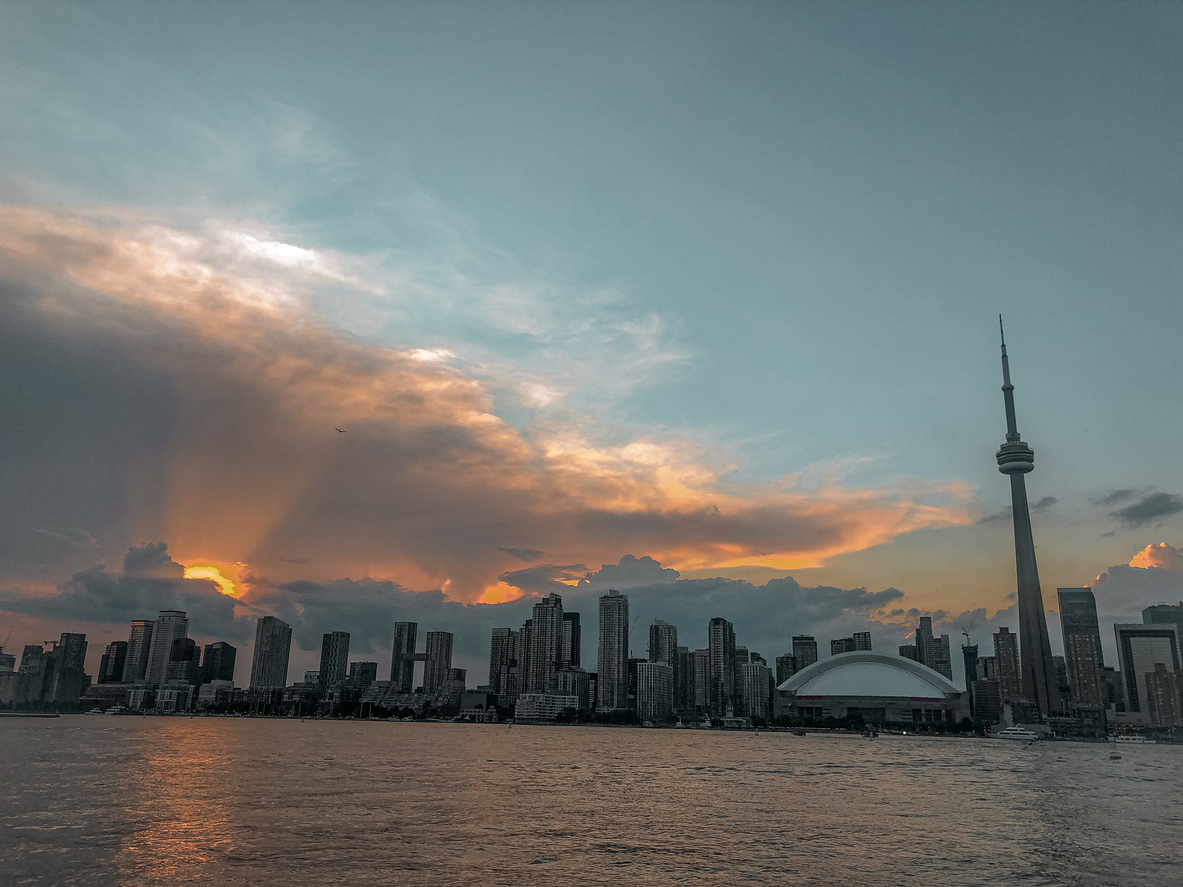 In Toronto:  The numbers behind the urban exodus and the search for condo affordability, fierce bidding for Toronto homes and a condo bounce back.

Elsewhere: Why price increases in Canada's biggest markets aren't done, the downside to life in a super tower and how long can China's property boom last?

If the search for more space characterized our house list, the search for affordability dominated our condo list. The median price for condos in Toronto and the GTA in 2020 was $580,000. Nine out of the top ten neighbourhoods had a median price at or below the GTA median.

Fierce bidding for midtown Toronto homes (The Globe and Mail)

“I see the same buyers going from house to house,” says real estate agent Andre Kutyan of Harvey Kalles Real Estate Ltd., who adds that his clients lost out on two properties on the same day. “It’s a feeding frenzy out there.

“Even with discounted prices, it’s still well above $750,000 for an 800-square-foot condo. I was surprised by how much competition there is,” said Siddiqui, who works for a major Canadian bank and lives in downtown Toronto. She says the only place where she sees inventory and less demand is in smaller condos under 550 square feet.

The review also reflects the city’s growing focus on environmental and affordability issues, said Toronto transportation planning program manager Michael Hain. “From the environmental perspective this is really trying to shift away from car use and it’s about making it easier to implement different sorts of housing so people can live in the housing they want and increase the supply so hopefully prices can come down,” he said.

We’ve been getting monthly updates from the ground floor from Realosophy Realty’s John Pasalis and Oakwyn Realty’s Steve Saretsky, who help make sense of it all, with advice for anyone trying to navigate real estate markets. They both think the strength will continue in Toronto and Vancouver, with prices rising in the months to come due in large part to a lack of inventory for sale and strong demand.

While the world is in the midst of a tech revolution, Canadians bet on real estate (Financial Post)

Now, the addiction is simply embarrassing. The world is in the midst of a transformative shift to a digital and carbon-neutral economy, a once-in-a-lifetime investing opportunity, and where are Canadians placing their bets? Houses, for the most part.

Without the ability to accompany prospective buyers on in-person tours, agents created virtual tours, conducted virtual open houses and used tools such as FaceTime and Google Hangouts to walk around homes while chatting with clients. The result: 63 percent of buyers in 2020 made an offer on a home they never saw in person, according to research by Redfin, a real estate brokerage firm.

Manhattan Apartment Buyers Come Back After Almost a Year Away (Bloomberg)

New York City’s costliest borough -- ignored by buyers for much of last year while sales surged in Brooklyn and the suburbs -- saw purchase contracts for co-ops and condos double in January from the same month in 2020, appraiser Miller Samuel Inc. and brokerage Douglas Elliman Real Estate said in a report Thursday.

The Downside to Life in a Supertall Tower: Leaks, Creaks, Breaks (NY Times)

Less than a decade after a spate of record-breaking condo towers reached new heights in New York, the first reports of defects and complaints are beginning to emerge, raising concerns that some of the construction methods and materials used have not lived up to the engineering breakthroughs that only recently enabled 1,000-foot-high trophy apartments. Engineers privy to some of the disputes say many of the same issues are occurring quietly in other new towers.

Rich Frishman has travelled across the US, photographing the vestiges of racial oppression in smalltown America.

Australian property is to pandemics what cockroaches are to nuclear war – totally indestructible. And it’s not just the big cities anymore.

It is clear that the increase in home loans across the nation is being driven by the two factors: the first is the government stimulus through the homebuilder program that has led to record numbers of home loans for construction of houses and also homebuilding approvals.

“There are some early signs that the upturn in the housing market could be running out of steam,” said Russell Galley, the managing director of Halifax. “How far and how deep any slowdown proves to be is a challenge to predict, given the prevailing uncertainty created by the pandemic. With swathes of the economy still shuttered, and joblessness continuing to edge higher, on the surface this points to slower market activity and downward price pressures in the near-term.”

Lottery winners normally win money. In China the big prize is being allowed to spend it. Demand for new homes in good locations is so high, and supply so limited, that several cities use lotteries to allocate them, some with odds as low as one in 60.

END_OF_DOCUMENT_TOKEN_TO_BE_REPLACED
This Week In Real Estate